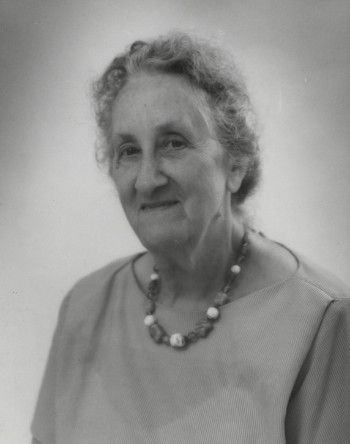 Interview with Elizabeth Beacom, 1967 May 29 [transcript]