Interview with Alfred Evans, May 1973 [audio] 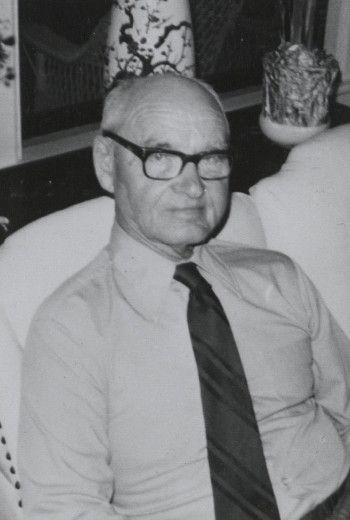 Interview with Alfred Evans, May 1973 [transcript]