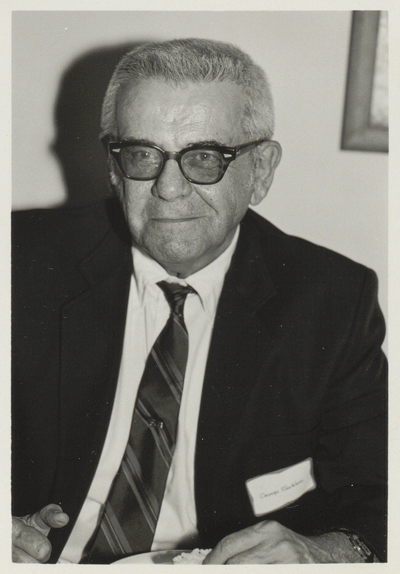 Interview with George Macklem, 1984 May 13 [transcript] 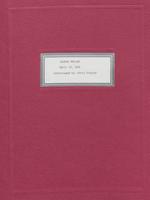