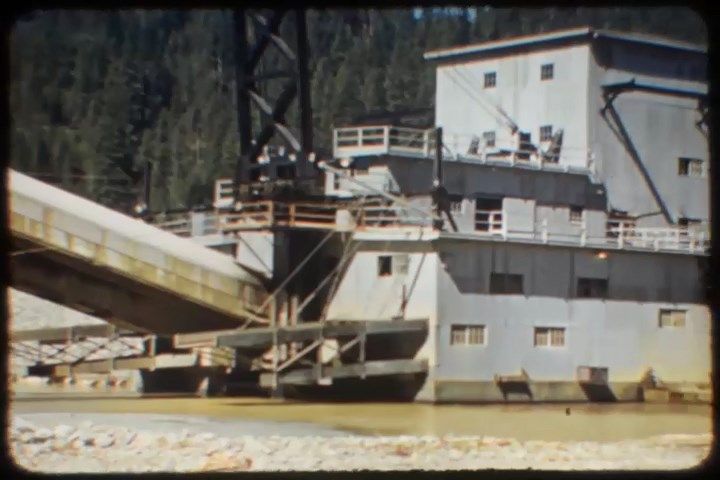 The Taylor-Wharton Iron & Steel Company, incorporated in 1912 at what is now High Bridge, New Jersey, produced frogs, switches and other railroad fittings as well as ordnance during both World Wars. The company added the manufacture of dredge buckets after acquiring an interest in the Yuba Manufacturing Company of California in 1933. The films in this digital collection, dating from the mid 1930s to the early 1940s, contain imagery of Taylor-Wharton dredge buckets and other equipment associated with the company. The films were shot in California and Alaska, as well as internationally in Southeast Asia, Australia, and Colombia. Many of these films include landscape scenery, aerial footage, and scenes of indigenous people, animals, and cities. There is also an instructional film on sliding and base running in baseball. For a detailed description of the entire collection, click here to view the finding aid.